Member of the Chinese Academy of Sciences

Fellow of The World Academy of Sciences

Foreign Member of the French Academy of Sciences 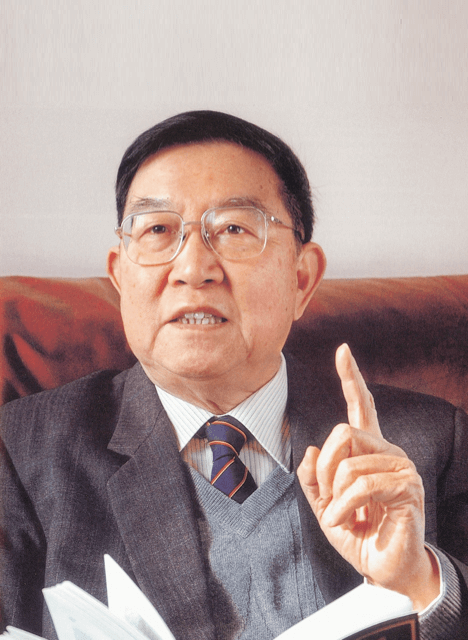