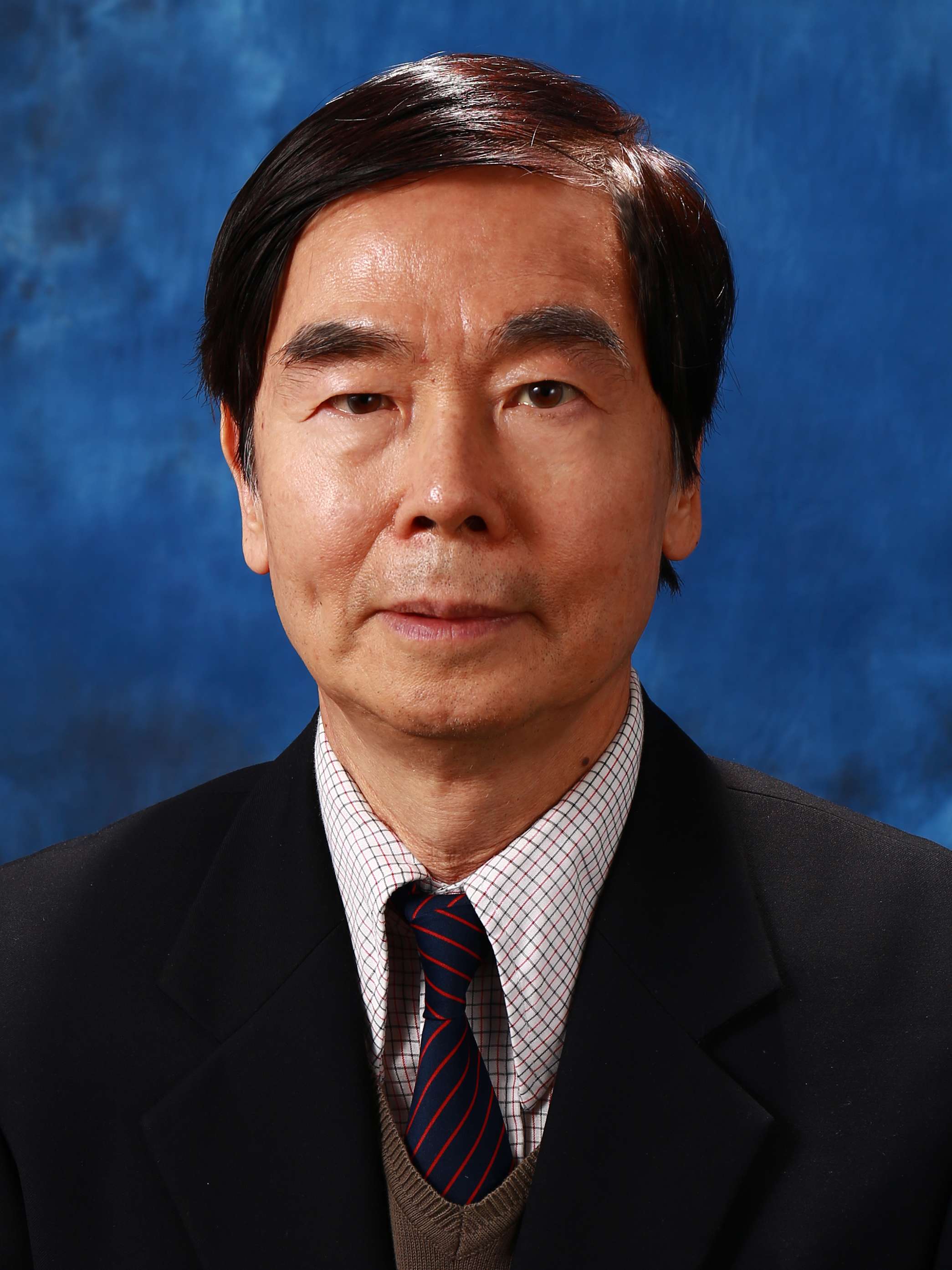 Professor Ching Ping Wong, is currently Regents’ Professor and the Charles Smithgall Institute Endowed Chair in the School of Materials Science and Engineering at the Georgia Institute of Technology (GT). He was Emeritus Professor at The Chinese University of Hong Kong.

Professor Wong has published widely with over 1000 technical papers. He has yielded fruitful research results and holds over 65 US patents. Professor Wong has made significant contributions to the industry by pioneering new materials, which fundamentally changed the semiconductor packaging technology.