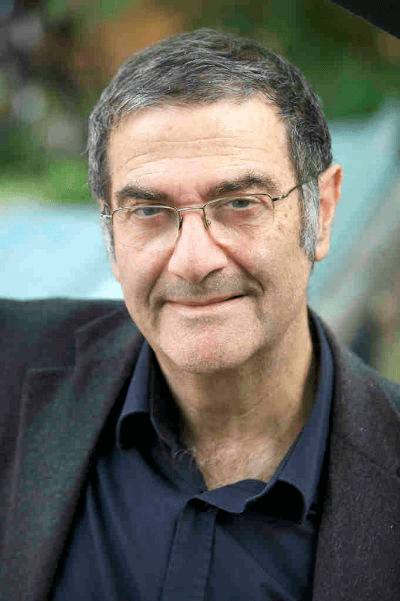 Professor Serge Haroche was born in 1944 in Casablanca. He graduated from École normale supérieure (ENS), receiving his doctorate from Paris VI University in 1971 (thesis advisor: Claude Cohen-Tannoudji). After a post-doctoral visit to Stanford University in the laboratory of Arthur Schawlow (1972-73), he became full professor at Paris VI University in 1975, a position he held until 2001, when he was appointed Professor at Collège de France (Holder of the chair in quantum physics and Director of Collège de France from 2012 to 2015).

He has been Maître de Conference at École Polytechique (1974-1984), visiting professor at Harvard (1981), part time professor at Yale University (1984-1993), member of Institut Universitaire de France (1991-2000) and chairman of the ENS Department of Physics (1994-2000). His research has mostly taken place in laboratoire Kastler Brossel at ENS, where he now works with a team of senior coworkers, postdocs and graduate students.

Serge Haroche has received many prizes and awards, including the Grand Prix Jean Ricard of the French Physical Society (1983), the Einstein Prize for Laser science (1988), the Humbold Award (1992), the Michelson Medal from the Franklin Institute (1993), the Tomassoni Award from La Sapienza University (Rome, 2001), the Quantum Electronics prize of the European Physical Society (2002), the Quantum Communication Award of the International Organization for Quantum Communication, Measurement and Computing (2002), the Townes Award of the Optical Society of America, the CNRS Gold Medal (2009) and the Herbert Walter Prize of the German Physical Society and the Optical Society of America.

He was awarded the Nobel Prize in Physics (with David J. Wineland) in 2012.