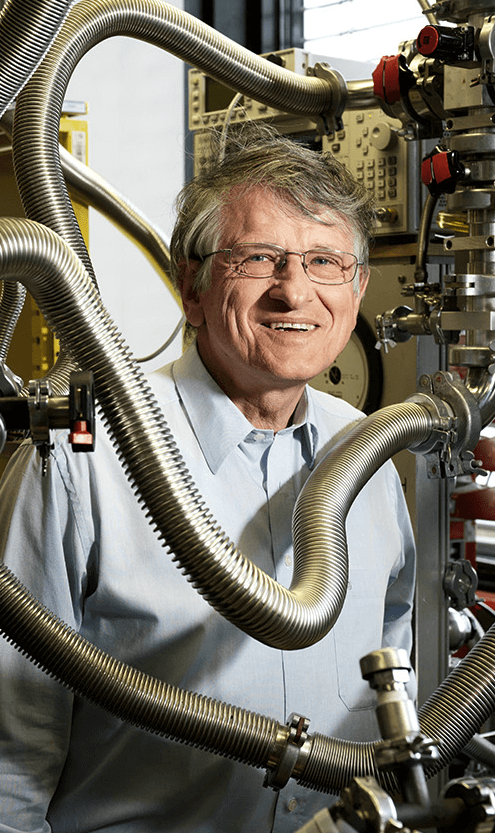 During his scientific career, Klaus von Klitzing had research stays at the University of Oxford, England, at the High Magnetic Field Laboratory in Grenoble, France, and at the IBM Research Lab in the Yorktown Heights, USA.

In 1985, the Nobel Prize in Physics was awarded to Klaus von Klitzing "for the discovery of the quantized Hall effect".