President at the Southern University of Science and Technology, China

Member of the Chinese Academy of Sciences

Recipient of the TWAS Prize in Physics 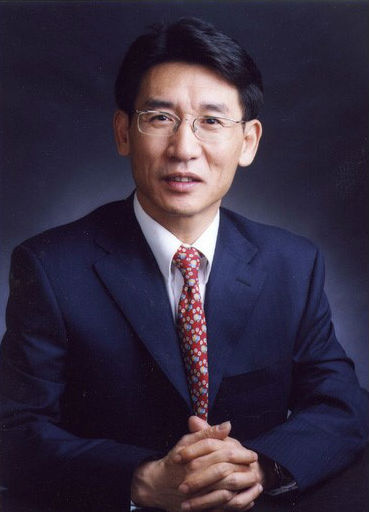 His research interests include scanning tunneling microcopy/spectroscopy, molecular beam epitaxy, low-dimensional and interface-related superconductivity, topological insulators, and quantum size effects in various low-dimensional structures. He has authored/coauthoredmore than 400 papers (5 in Science, 11 in Nature associated journals, and 36 in Phys. Rev. Lett.) with a citation of more than 10,000 times. He has presented more than 100 invited/keynote/plenary talks at international meetings/conferences, such as American Physical Society March Meeting (1996, 2005, 2010, 2012, 2014). Currently, he is the Editors-in-Chief for Nano Research and Surface Review & Letters, and on the Editorial Board of Physical Review B, Applied Physics Letters, Journal of Applied Physics, Surface Science Reports and AIP Advance.