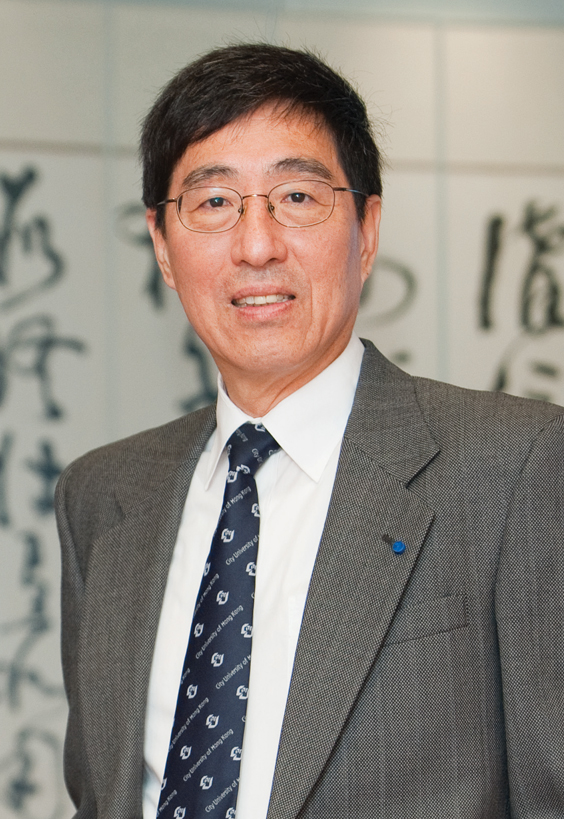 Professor Way Kuo assumed the role of President of City University of Hong Kong (CityU) on 14 May 2008.

A pioneer in reliability research of systems at their infant stage, Professor Kuo is renowned for his work in designing the reliability of electronics systems and nuclear energy, and has made breakthroughs in nano-reliability research. As such, he was elected to the US National Academy of Engineering at a young age.

Before joining CityU, Professor Kuo was University Distinguished Professor, Dean of Engineering at the University of Tennessee (UT), and was a member of the senior management team at Oak Ridge National Laboratory. During his tenure at UT from 2003 to 2008, there was a marked increase in funds raised through the development of industry and alumni contacts.

Professor Kuo received his PhD degree in engineering in 1980 from Kansas State University and BS degree in nuclear engineering in 1972 from National Tsing Hua University in Taiwan. He worked as a Member of Technical Staff for Bell Laboratories from 1981 to 1984 before serving at Iowa State University from 1984 to 1993 where he was promoted to Full Professor in 1988. He was appointed a Fulbright Scholar in 1991 and has received prestigious teaching and research awards.

In addition to his remarkable academic achievements, he has received numerous professional awards, including an Honorary Doctorate from Beijing Institute of Technology granted by the State Council of the People's Republic of China. He has also been appointed as external advisor for internationally renowned institutions, hi-tech companies and research organisations, and is frequently invited to speak all over the world on topics related to education, reliability, energy and research.

Professor Kuo is the author and co-author of nine academic books and over 200 high impact papers, some of which are deemed classics in systems optimization design and are used as the basis for establishing the reliability standards. He is well respected for promoting higher education with an emphasis on its relevance to societal needs and problem-driven research.

His first popular science book Critical Reflections on Nuclear and Renewable Energy has created an impact since its publication in 2013 by Commonwealth Publishing Group in Taiwan. The book has been translated into English, Japanese, French and Russian and published in Massachusetts, Tokyo, Paris, and Moscow, respectively. It has also been published in Hong Kong and Beijing in both traditional and simplified Chinese under different titles. Negotiations for the publication of the book in other languages are under way.

Professor Kuo serves as Editor-in-Chief of IEEE Transactions on Reliability, the leading journal in reliability research, and is the Chairman of the Gnedenko e-Forum based in Moscow, Russia.