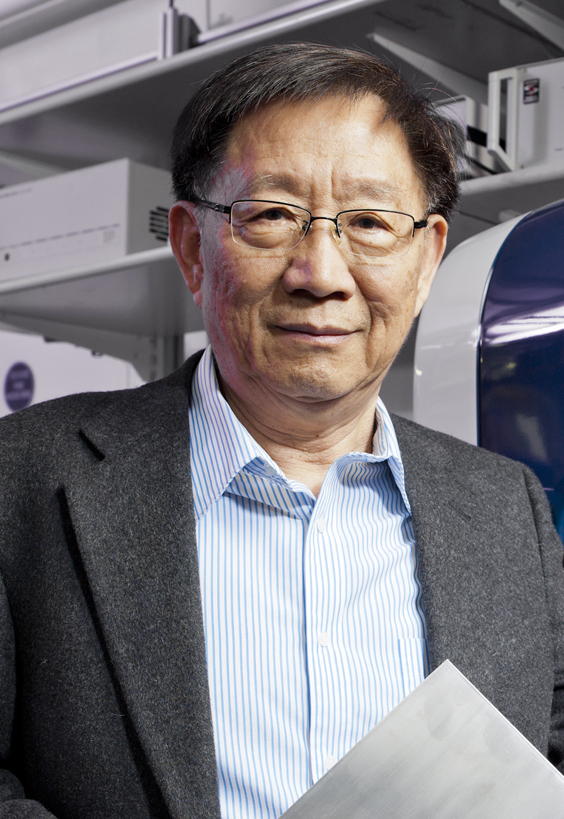 Professor C.T. Liu is a member of National Academy of Engineering (NAE), USA, a foreign member of Chinese Academy of Engineering, and an academician of Academia Sinica Taiwan. He is currently a University Distinguished Professor of City University of Hong Kong. He served as a Professor and Distinguished Research Professor at University of Tennessee between 2005 and 2009, and a Distinguished Professor at Auburn University, USA between 2005 and 2010. He is a world leader in the field of intermetallic and metallic materials. He has done pioneer work on mechanistically understanding the brittle fracture in intermetallic alloys and intergranular fracture in noble refractory alloys, correlation of atomic structures of bulk metallic glasses (BMGs) with their unique mechanical properties, and hardening of ferritic steels with various nanoparticles. He has published more than 500 journal papers and been granted 29 US patents. In 1995, ISI had identified him as one of top five highly-cited authors in the materials field. Professor Liu has received numerous honours and awards, including Acta Metallurgica Gold Medal Award, the E.O. Lawrence Award (a US President award) from USDOE, Brown Engineering Alumni Award from Brown University, the first Henry J. Albert Award from IPMI, Fellow Awards from five professional societies – Japan Institute of Metals, the World Technology Network, TMS, ASM, and IPMI, four I•R 100 Competition Awards from Industrial Magazine USA. He was an editor and the Chief Editor of the International Journal of Intermetallics for almost 20 years.