Member of the National Academy of Sciences, USA 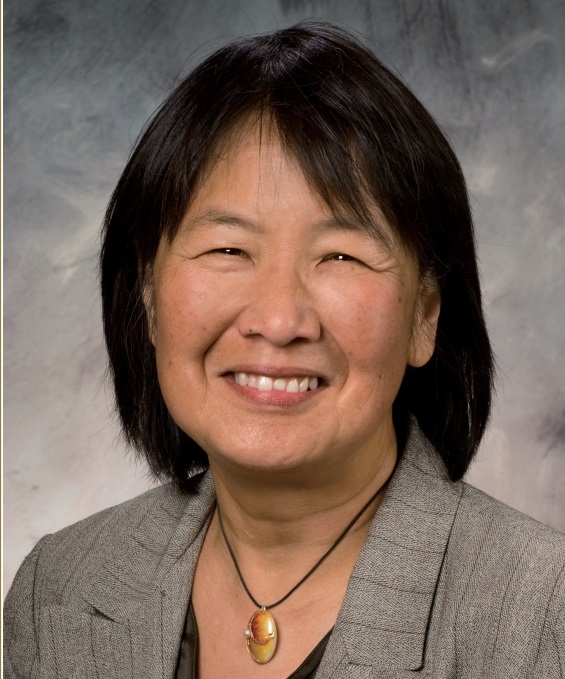 Professor Evelyn Hu is the Tarr-Coyne Professor of Applied Physics and of Electrical Engineering at the John A. Paulson School of Engineering and Applied Sciences at Harvard University. In addition to her professorship, she is currently a Co-Director of the Harvard Quantum Initiative. Prior to Harvard, Professor Hu was a faculty member at University of California, Santa Barbara (UCSB), in the Departments of Materials, and of Electrical and Computer Engineering. While at UCSB, she also served as the founding Scienti¬c co-Director of the California NanoSystems Institute, a joint initiative between UCSB and University of California, Los Angeles (UCLA). Before joining UCSB, she worked at Bell Labs in both Holmdel and Murray Hill.

Professor Hu’s research focuses on high-resolution fabrication of compound semiconductor electronic and optoelectronic devices, candidate structures for the realization of quantum computation schemes, and on novel device structures formed through the heterogeneous integration of materials. She has also developed biological approaches to the formation of electronic and photonic materials.

Her research matches nanofabrication techniques with the integration of materials that allow the formation of structures and devices that demonstrate exceptional electronic and photonic behavior. This behavior can give rise to efficient, controlled and often coherent output of devices. One example of this is the focus on coupling artificial atoms, such as quantum dots or color centers in diamond, to carefully-crafted nanoscale optical cavities.

Professor Hu is a member of the National Academy of Sciences, National Academy of Engineering, American Academy of Arts and Sciences, the Academia Sinica of Taiwan, a recipient of an NSF Distinguished Teaching Fellow award, an AAAS Lifetime Mentor Award, a Fellow of the IEEE, APS, and the AAAS. She holds an honorary Doctorate of Engineering from the University of Glasgow and an honorary Doctorate of Science from Heriot Watt University.