Member of the Chinese Academy of Sciences, China

Fellow of The World Academy of Sciences 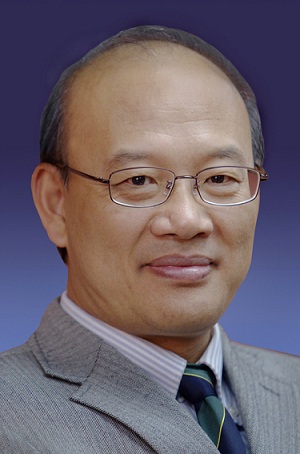 Professor Wang is a member of the Chinese Academy of Sciences, and received numerous awards from the international community.

Professor Wang is the author of over 320 papers in peer-reviewed journals (4 in Science, 13 in Natures, 2 in PNAS, 23 in PRL, 7 JACS, 45 in APL, 8 in Nano Lett, and 9 invited review articles) and 2 books, coeditor of 1 MRS proceeding, and co-inventor on 13 patents. He delivered over 80 plenary/keynote/invited talks including APS, ACS, MRS, and IUMRS, and gave over 100 seminars/colloquiums worldwide, including Harvard, Stanford, Berkeley, Columbia, Oxford, Cambridge, Tokyo, Kyoto, Peking and Tsinghua University. He is an ISI highly cited researcher in physics with over 9000 citations (with H-index of 55 including 16 of his papers cited over a hundred times each).