Member of the Chinese Academy of Sciences, China 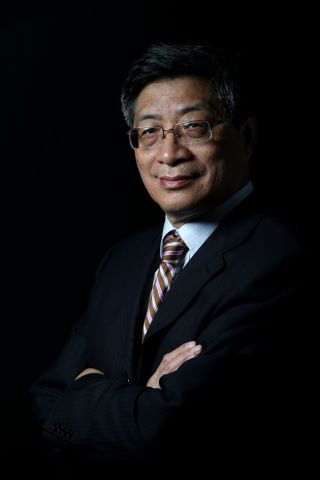