Member of the European Academy of Sciences 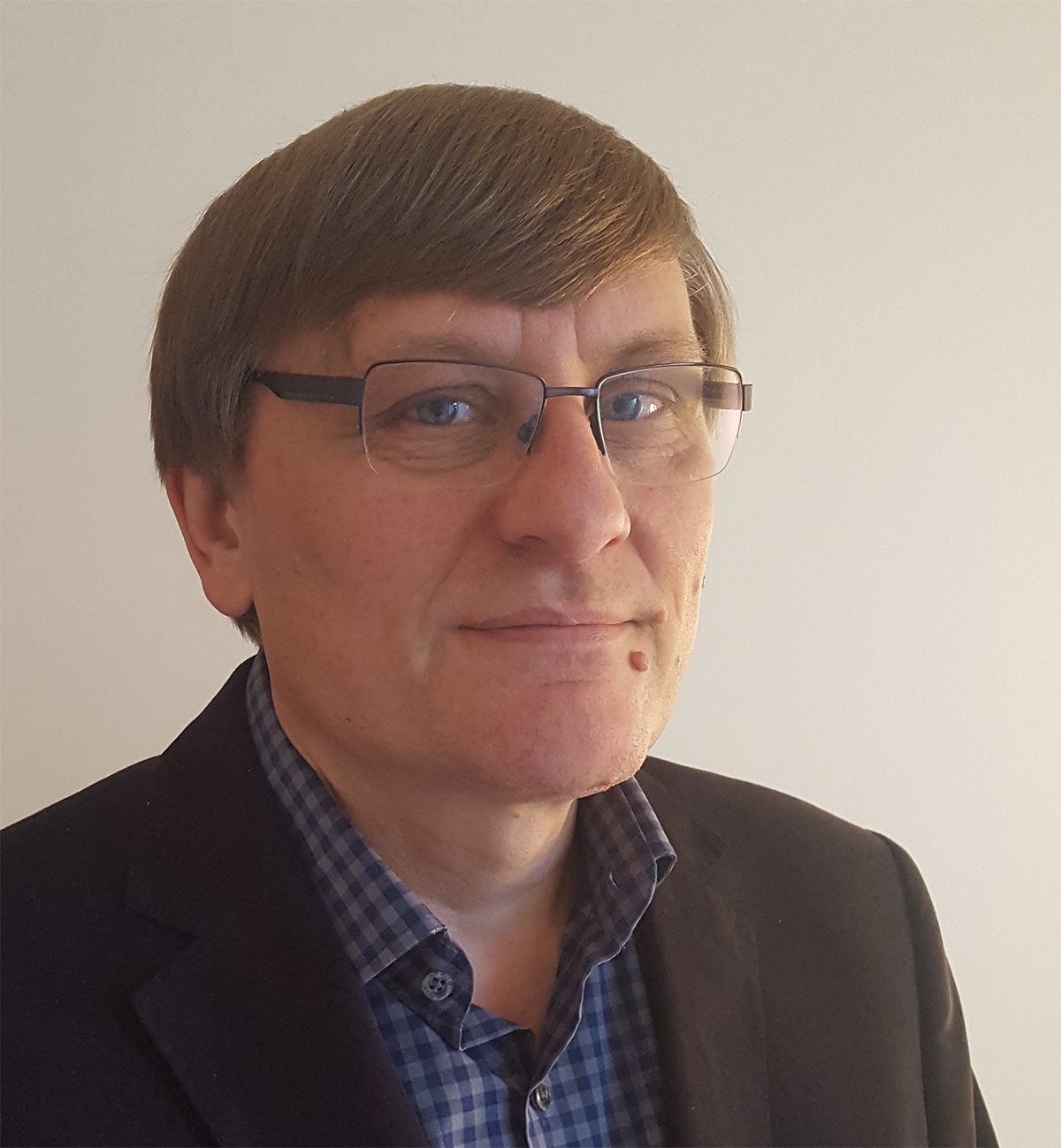